A Strong Dollar is a Problem for Investors

A Strong Dollar is a Problem for Investors 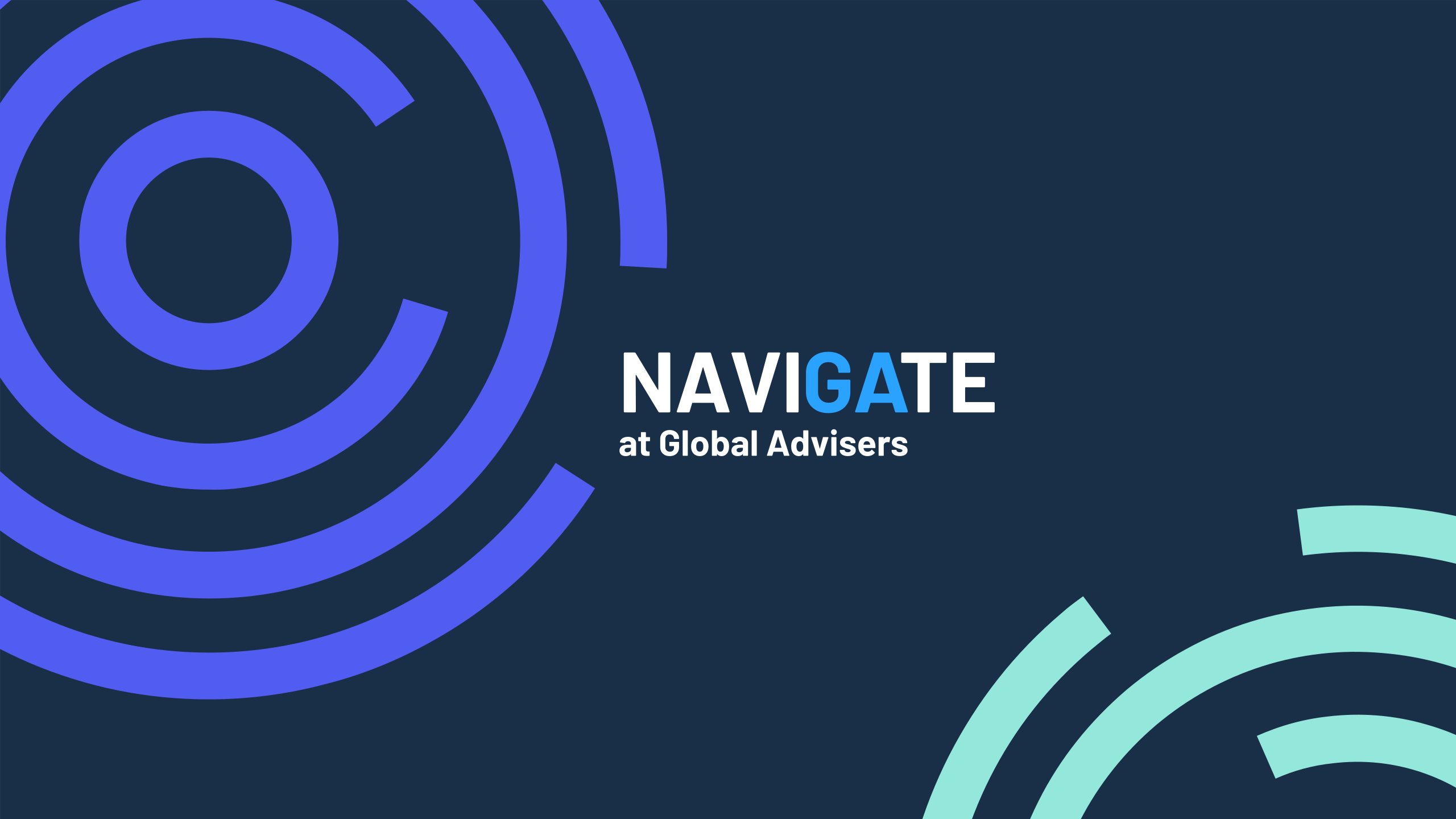 A strong dollar is a problem for investors in 2022, as the U.S. dollar will have increased an amazing 14% when compared to a basket of currencies. But what is worrying is that relative dollar strength is now quite extreme: The dollar is at its highest level against other major currencies in 20 years. The yen just hit its lowest level since 1998, the euro traded below parity, something that hasn’t happened since 2002, and the pound dropped to its lowest point against the dollar since 1985.
Similar to the market-based Asian debt crisis of 1997 or the increasing trade imbalances that prompted the 1985 Plaza Accord, in which the United States committed to devaluing the dollar in order to address those imbalances, this excessive relative dollar strength might cause periods of instability. Investors don’t, however, appear to understand the risk.

Extreme currency swings put business profits in danger. A higher dollar reduces the value of American corporations’ international profits when converted back into dollars, including many companies in the S&P 500 Index. The worldwide competitiveness of American businesses is also in jeopardy as a result of the increase in local currency prices for goods. Although these problems do not appear to be factored into the earnings predictions for 2022 or 2023, they may become more apparent in the upcoming months as global demand is predicted to drop.

Foreign investors may lose interest in American financial assets. One effect of a higher dollar is that U.S. financial assets become more expensive in local currencies, which may discourage fresh investment in U.S. stocks and bonds. Additionally, if more local opportunities become available, international investors may experience increasing pressure to repatriate their U.S.-based holdings in order to benefit from currency-related gains. This might put additional pressure on the demand for U.S. financial assets.

And finally, trade imbalances are facilitated by a strong dollar. Calculated by comparing imports to exports, the U.S. trade balance typically shows a deficit of close to $1 trillion annually. At a time when the entire U.S. debt is already far more than 100% of GDP, that represents approximately 5% of the nation’s gross domestic product (GDP). The purchasing power of American consumers for overseas assets may remain strong due to the strong dollar, which is likely to increase these deficits and tighten domestic financial conditions.

Investors may not be aware of these concerns yet, but policymakers undoubtedly are. Programs to limit the strength of the dollar may be discussed at the G20 summit in November, which would then give other currencies a base. Of course, the geopolitical landscape today may make concerted currency-market involvement difficult. However, any significant change in policy might cause the course of the dollar to quickly stall or even reverse.

Investors in U.S. dollars should reduce these risks by acquiring more affordable foreign assets. Maintain your global diversity, since non-U.S. stock prices appear to be considerably more attractive than U.S. equity valuations in the near future.

Log in to our business partner sites and applications to check your account balances, transfer funds, update your profile, or download reports, including tax and performance.